Nicholas Mardon Taylor
Non-Executive Chairman
Mr. Mardon Taylor served as the Chief Financial Officer of Hurricane Energy PLC from May 2012 until January 2016. He has worked in the oil industry for over 35 years, his first involvement in the North Sea being in the early licensing rounds. He was with Hurricane from 2005 to January 2016 when he was the Group’s first CFO and was subsequently responsible for the Group’s Environmental Management System. 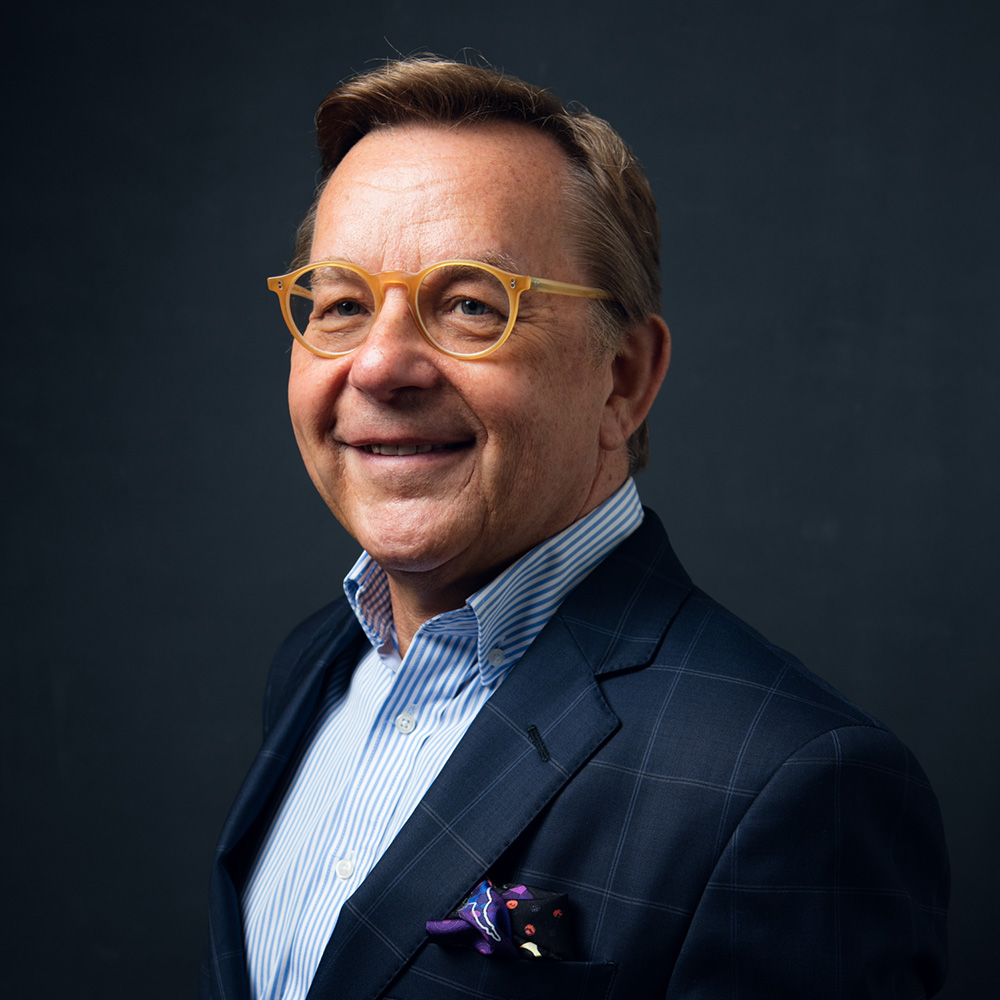 Stephen Sanderson joined UK Oil & Gas PLC in September 2014 and was appointed Executive Chairman and Chief Executive in July 2015. A highly-experienced petroleum geologist, oil industry veteran and upstream energy business leader, with over 30 years operating experience, Stephen is a proven oil finder and has been instrumental in the discovery of more than 10 commercial conventional fields, including the giant Norwegian Smorbuk-Midgaard field complex. Stephen held a variety of senior management roles for ARCO (which was acquired by BP in 2000), Wintershall AG (a subsidiary of German chemical giant BASF) and three junior start-ups. He created and ran successful new exploration businesses in Africa, Europe and South America. He has significant technical and commercial expertise in the petroleum systems of Africa, the North Sea, Norway, onshore UK & Europe, South America, the South Atlantic, Middle East, Asia, India, Australia and the USA. He is a graduate and Associate of the Royal School of Mines, Imperial College, London, a Fellow of the Geological Society of London and a member of the American Association of Petroleum Geologists. He served for four years in the British Army and TAVR as a platoon commander, serving in the UK and Berlin. 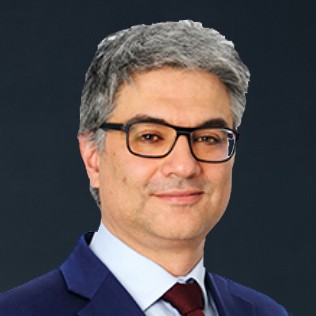 Mr Morzaria holds a Bachelor of Engineering (Industrial Geology) from the Camborne School of Mines and an MBA (Finance) from CASS Business School. He has extensive experience in the mineral resource industry working in both operational and management roles. Mr Morzaria spent the first four years of his career in exploration, mining and civil engineering.  He then obtained his MBA and became the Finance Director of Vatukoula Gold Mines Plc. He has served as a director of a number of public companies in both an executive and non-executive capacity and is currently the Chief Executive Officer for Cadence Minerals plc.

Guzyal Mukhametzhanova
Chief Financial Officer
Guzyal Mukhametzhanova started her career within KPMG’s Energy and Natural Resources practice before joining JKX Oil and Gas Ltd, the London-listed oil and gas company with assets in Eastern Europe, as Group Financial Controller and then Finance Director. She has 20 years of experience in the natural resources and energy space and is a member of the Association of Chartered Certified Accountants (ACCA). She graduated from the London Business School and holds a MSc in Finance. 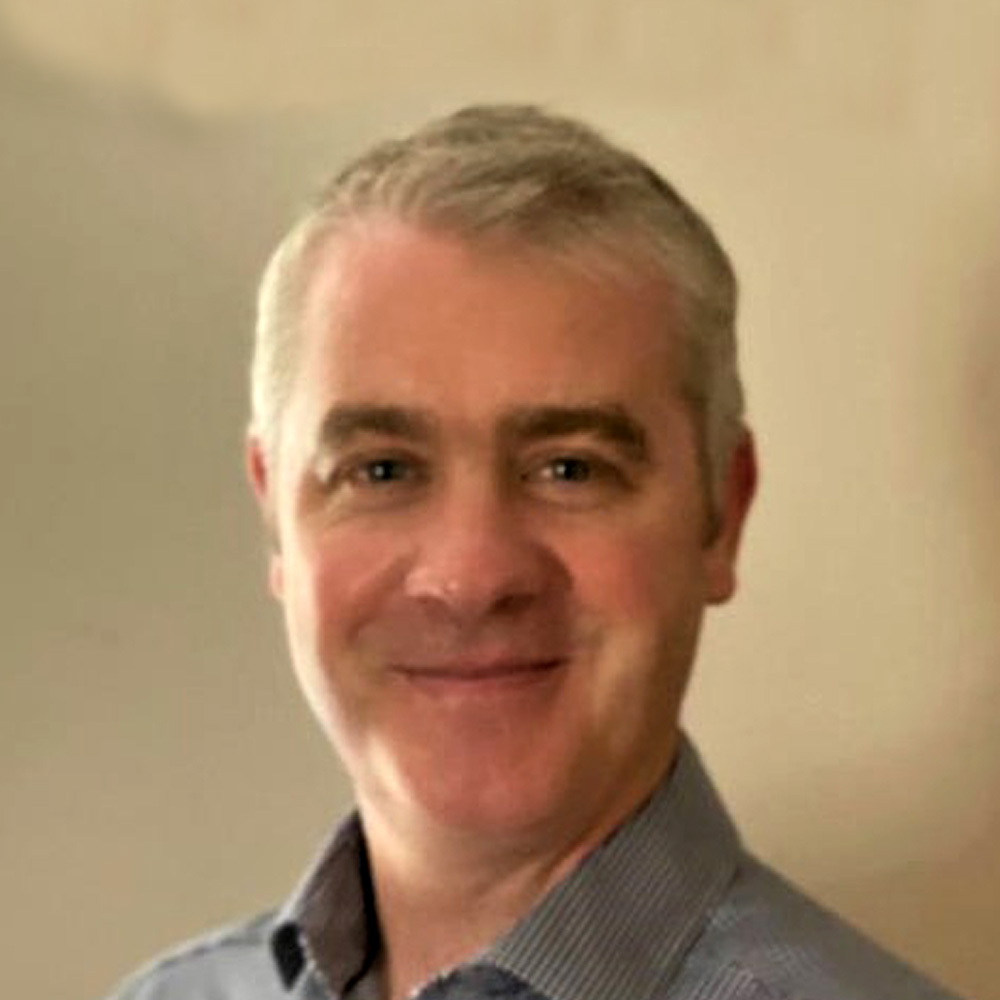 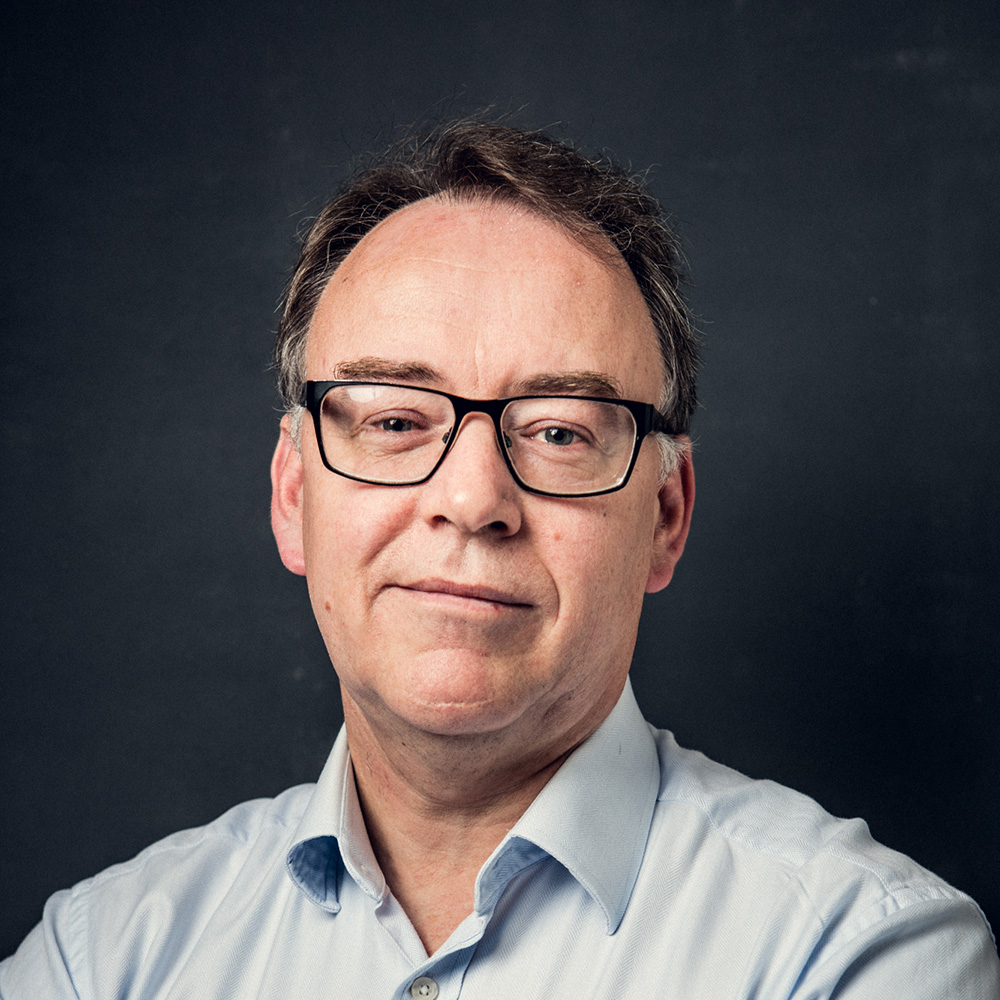 Matt Cartwright joined UK Oil & Gas PLC as Business Adviser in July 2014 to help close and manage the Company’s successful Northern Petroleum acquisition. He was appointed to the role of Chief Operating Officer in September 2015, managing well testing at Horse Hill and drilling and well testing at Broadford Bridge. He became Commercial Director in June 2019. Matt has worked for 37 years in the international oil & gas industry for super-majors and start-ups. He started his career with BP and ARCO in the UK before spending 13 years with Total where he made a significant contribution to Total’s growth in the Canadian heavy oil sands, the UK Elgin/Franklin development and in several ultra-deep-water W. Africa projects. Matt is highly experienced in the areas of executive management, business development, development planning, strategic planning, economic evaluation, asset acquisitions and deployment of new engineering technology. His international experience encompasses Canada, Norway, France, Africa and the Middle East. Matt has a 1st Class engineering degree from the University of Cambridge.

Please take a look at our project pages
Read More

Why is oil important?

Oil is an essential part of everyday life
Read More

There are currently no job vacancies at UK Oil & Gas PLC. We are aware of a number of fraudulent advertisements relating to careers at UKOG. Please ignore these advertisements.